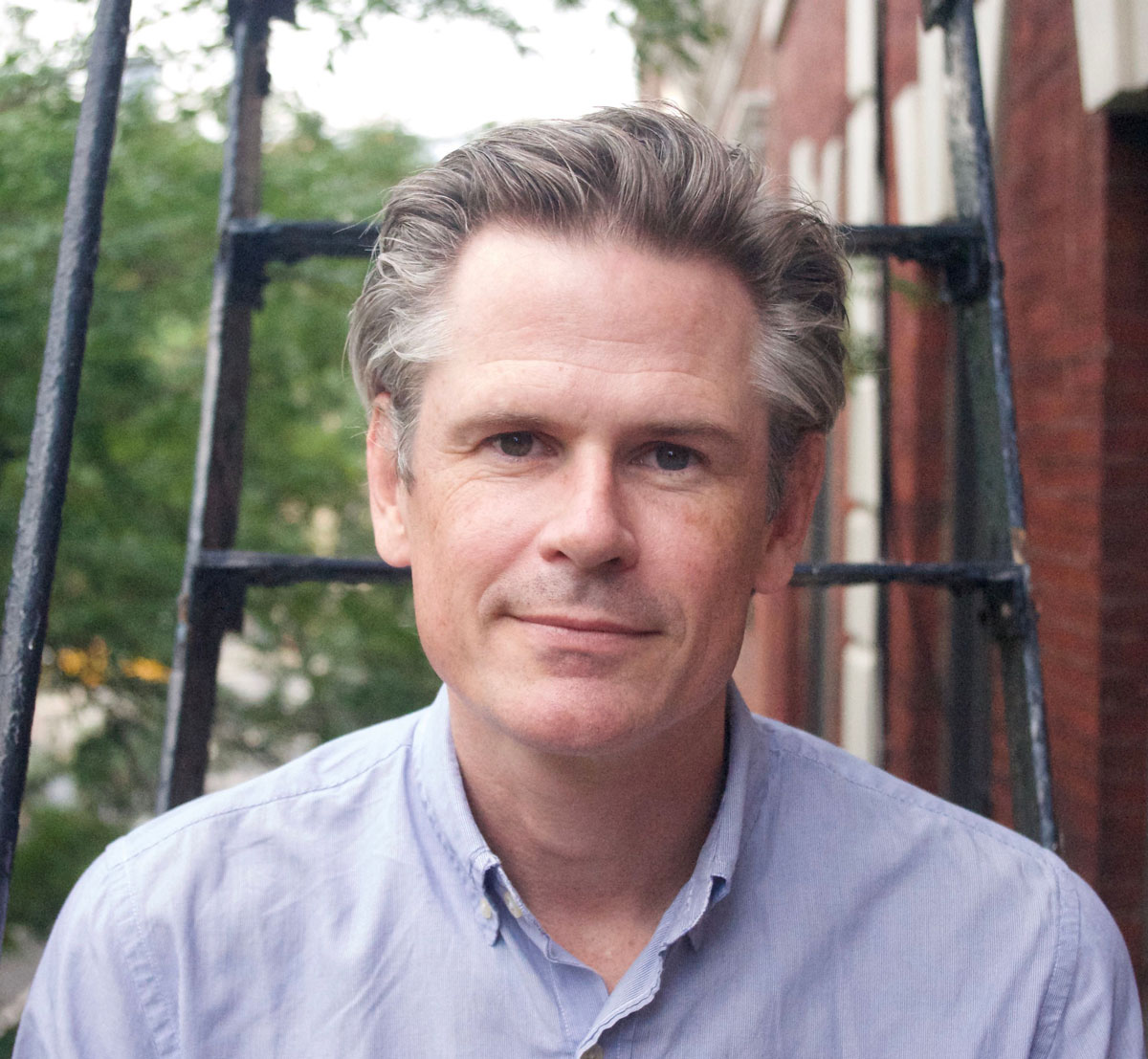 Jack Livings is author of two books. His novel, The Blizzard Party, was named a best book of the year by Kirkus Reviews and was longlisted for the VCU Cabell First Novelist Award. His short story collection, The Dog, was awarded the PEN / Robert W. Bingham Prize, the Rome Prize for Literature, and was named to best book of the year lists by the Times Literary Supplement and The New York Times. His short fiction has appeared in A Public Space, The Paris Review, Tin House, and Best American Short Stories, among other places, and has been awarded two Pushcart Prizes. A former Wallace Stegner Fellow at Stanford and a graduate of the Iowa Writers’ Workshop, he lives in New York with his family.